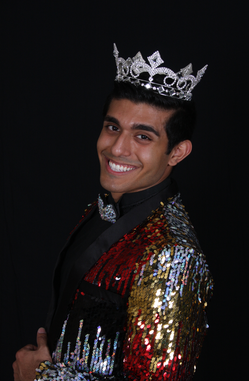 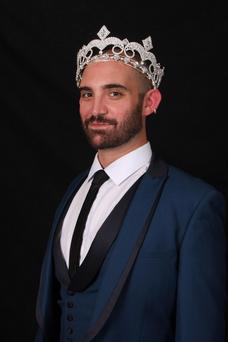 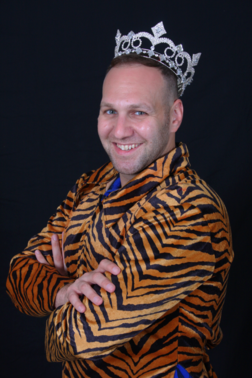 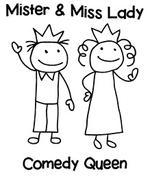 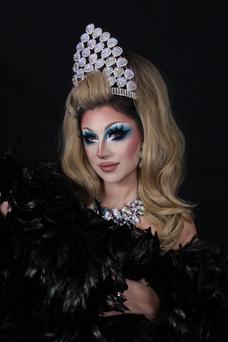 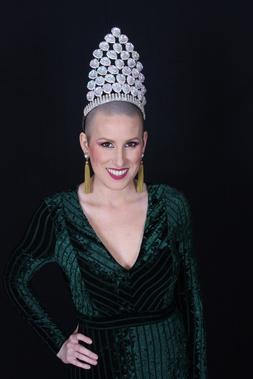 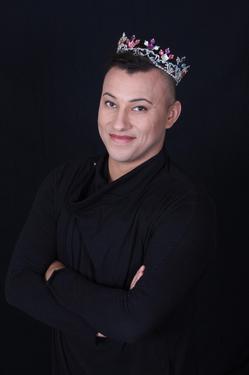 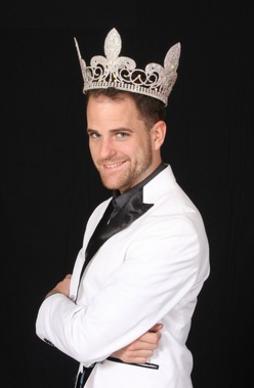 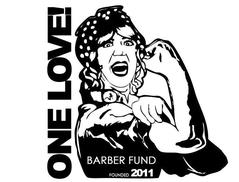 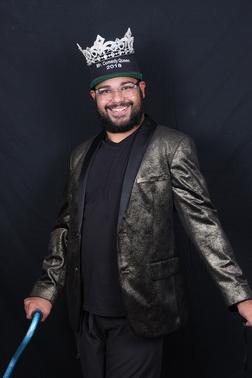 Mister Comedy Queen was started in 2015 as a one time only fundraiser for the Barber fund and was so popular that it became an annual event.

While Mister and Miss Lady Comedy Queen does not come with a cash prize, they will receive a crown and bragging rights for the next 365 days and also gets to be included in all of our Miss Comedy Queen activities.  Every single dollar that is raised from contestant entry fees, to tips and door admission is donated to the Barber Fund.

The final Miss Lady Comedy Queen was held in March 2022 and is no longer needed since AFAB, cisgender, post-op and all femme presenting queens are now eligible to enter the National Miss Comedy Queen Pageant.  As of now, Mister Comedy Queen is on a brief hiatus, but who knows what the future holds? 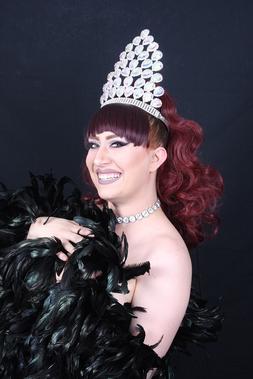